Couple of the Month
James + Larissa 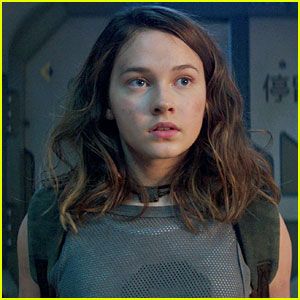