Couple of the Month
Mateo + Helena 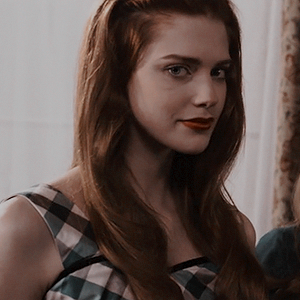 By The Chronicler,
September 19 in Welcome and Site Information